Changes to the FAFSA Form and What It Means for Grandparents 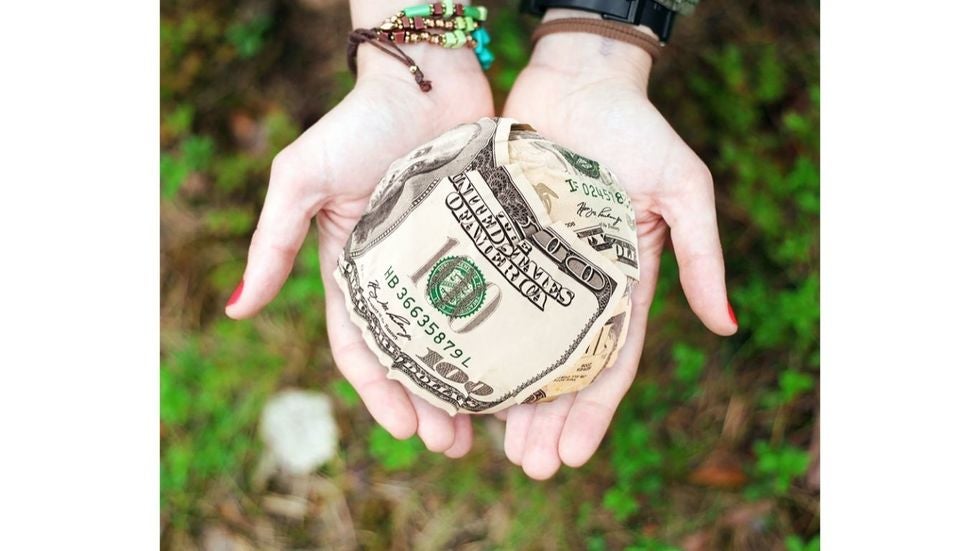 For grandparents who want to leave a legacy to their grandchildren, the gift of a 529 college savings plan is an option. Not only can opening a 529 plan account help a grandchild with educational expenses, it can also help grandparents with their estate planning goals.

In the past, grandparent 529 plans had the potential to reduce student aid eligibility. However, changes to student aid application rules mean that soon, 529 distributions from grandparents will not count toward a student's income on the most-used financial aid form. This is welcome news for grandparents who want to help cover the ever-increasing costs of higher education without impacting a student's need-based financial aid eligibility.

College tuition costs and student loan debt keep going up, so much so that student debt has reached a crisis point. Student loan debt in the United States is approaching $2 trillion and grows six times faster than the national economy.[1] The average annual cost of a private four-year college is more than $32,000—not including expenses such as housing, food, books, and supplies.[2] Between 2005 and 2020, the average per-student debt level nearly doubled, from $17,000 to $30,000.[3]

Student loan debt is an economic drag that can limit opportunities long after graduation. One of the most popular ways to save for an education is a 529 plan, also known as a qualified tuition program. These plans take their name from Section 529 of the Internal Revenue Code, but they are established and maintained at the state level. Every state, except Wyoming, has a version of the 529 plan.[4]

A 529 plan is the most popular way for Americans to save for a child's education.[5] Grandparents may contribute to a 529 plan that has already been established by the parents, or they can open a separate plan.

Until recently, there was a major disincentive for grandparents to open a 529 plan because, when a student received funds from it, they had to report the funds as untaxed income on their Free Application for Federal Student Aid (FAFSA) form. As a result, the income from a grandparent-owned 529 plan could reduce the amount of financial aid the student qualified for. The same was true of parent-owned 529 plans, but the maximum reduction amount was significantly lower than the one from grandparent-owned plans.

The FAFSA Simplification Act, signed into law in late 2020, made several changes to the Higher Education Act of 1965, including changes to the FAFSA form. One of the changes is that students will no longer have to disclose cash support on their FAFSA form.

The upshot for grandparents is that they no longer have to worry about the financial aid trap previously associated with grandparent-owned 529 accounts.[6] They can use a 529 account to help pay for their grandchild's education without concerns that it will harm financial aid eligibility.

Importantly, income reporting changes are not yet in effect. Until they are, money from grandparent 529 plans may count as untaxed income on a student's FAFSA form. The Department of Education announced in the summer of 2021 that full implementation of FAFSA changes, originally scheduled for the 2023–24 school year, will be delayed until the 2024–25 school year.

This delay should not affect plans to fund a grandchild's education, because the funds in a grandparent-owned 529 plan come into play only when they are released. Therefore, grandparents can continue to put money into a 529 plan without affecting student aid eligibility.

In the meantime, grandparents will want to pay attention to when the new FAFSA rules take effect. They should also keep in mind that a grandparent 529 plan will still be considered on the College Scholarship Service Profile—an additional financial aid form used by a small number of private colleges.

Other Benefits of 529 Plans

A 529 plan can fund more than just tuition. Qualified expenses include fees, books, supplies, equipment such as computers and printers, software, and internet access. In addition, students living off campus may use the funds to pay for rent, utilities, and food. And, a 529 plan does not even have to be for higher education: tuition for primary or secondary school qualifies as well.

Leaving a legacy in the form of education funding is its own reward, but 529 plans provide financial benefits to both grandkids and grandparents, including the following:

It is important to remember that anytime you are dealing with the Internal Revenue Service, there are myriad rules and regulations that must be met, and 529 plans are no exception. State rules also apply to 529 plans. To get the most out of your plan, make sure you work with a knowledgeable professional. To learn more about ways you can help the next generation with their education and help yourself with a proper estate plan, give us a call today.

[4] Though Wyoming stopped operating its own 529 plans around 2006, the state has partnered with other states to create similar plans established under the other state's law and operated by that state's treasury department.