Don’t Forget to Plan For Your Pets! 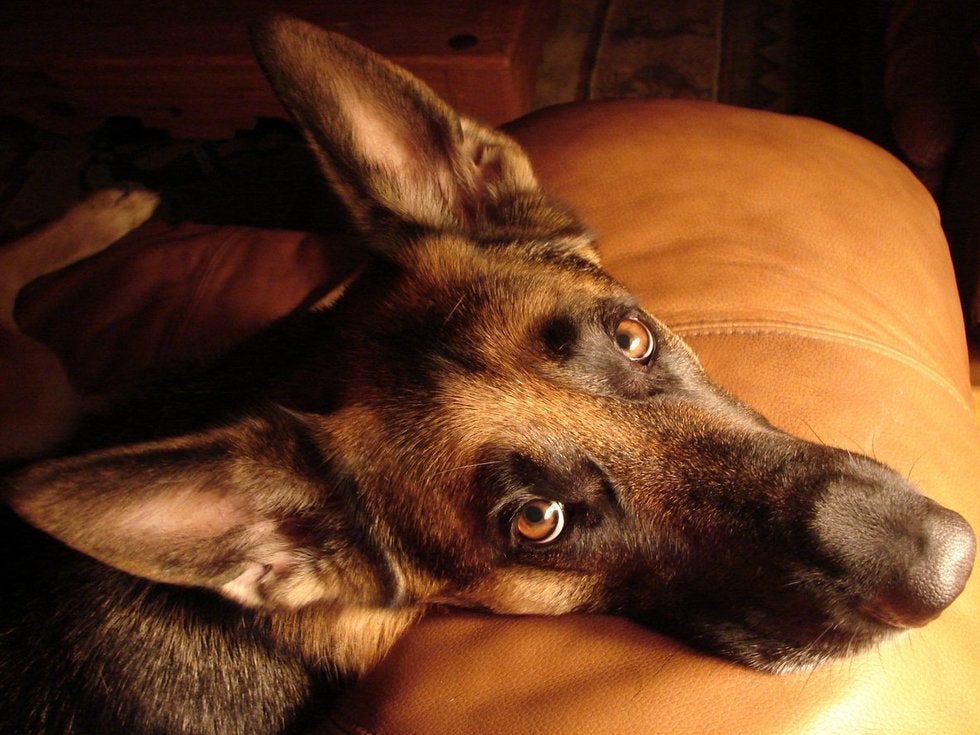 August 26th is National Dog Day!  As such, I am reposting this blog as a reminder to include your pets in your estate plan!

A lot of us have pets that we care for on a daily basis. While we love them (even with their faults), the majority of American families fail to adequately plan for their pets' care during an emergency such as an incapacitation or, worse, after our deaths. The Humane Society has estimated that 500,000 pets a year end up at shelters when the owner dies or becomes incapacitated. That is a staggering statistic! And studies have shown that after a traumatic event pets can suffer from depression and loss similar to humans. Those behaviors tend to make the pet “unadoptable.”

So What Should a Pet Owner Do Now?

Estate planning is about protecting what's important to you. Although a traditional estate planning conversation tends to focus more on the surviving spouse, the children, or possibly the grandchildren, O'Connor Law Offices also asks clients that are pet parents what their thoughts might be regarding their “furry children” after their deaths or should they become incapacitated and are unable to care for them.

Enter the Pet Trust. This tool is generally not a separate trust document, but rather is a series of provisions incorporated into a new or existing estate plan simply spelling out the client's desires and intentions for the pets. Not so long ago, pet trusts were thought of as eccentric things that famous people did for their pets when they had too much money. But these days, pet trusts are considered mainstream. In 2016, the last state in the US enacted its pet trust statute, so now all 50 states have some form of pet trust law that permits funds to be set aside for the care of animals. Estate planning for our furry friends has changed forever!

A pet trust is an excellent way to make sure your beloved pet will receive proper care after you pass away. But obviously, you won't actually be here to make sure that your wishes are carried out. Therefore, it is critical to set up a pet trust correctly to ensure there are no loopholes or unforeseen situations that could make your plans go awry. Even with good intentions, here are some mistakes people make when trying to plan for their furry friends.

Setting aside too much money for the pet

The gossip stories about such-and-such celebrity who left his or her entire fortune to a pet are the exception, rather than the rule. Leaving millions of dollars, houses, and cars to your pet is not only unreasonable and unnecessary, but it's more likely to be contested in court by family members or other heirs who might feel neglected.

As an example, take Leona Helmsley's plan for her dog, “Trouble.” Achieving notoriety in the 1980s as the “Queen of Mean,” the famed hotelier and convicted tax evader passed away in 2007. True to form, her Will initially disinherited two of her grandchildren and awarded her Maltese dog, Trouble, a trust fund valued at $12 million. The probate judge didn't think much of Helmsley's logic and reduced Trouble's portion down to a mere $2 million, awarded $6 million to the two grandchildren that were originally disinherited and gave the remainder of the trust to charity. To make matters worse, Helmsley left specific instructions that Trouble's remains were to be buried in the family mausoleum after the dog's death. However, the beloved pet was instead cremated when the cemetery refused to accept Trouble's remains! In short, the only thing that proved troubling was poor estate planning, resulting in decisions and actions being taken that were not what the decedent actually wanted.

Decide on what you are trying to accomplish. Is it simply the care of your pets? Or do you want to make an eventual charitable donation to benefit other animals. Determining how much to set aside is important and is largely dependent upon what you are trying to achieve. O'Connor Law Offices can assist you in developing a solid estimate. Also, since these plans can be easily modified, you can always update the amount as your and your pet's circumstances change.

Too many pets don't receive the care their owners intended simply because they weren't specific enough in their instructions, or because they did not use a trust to make those instructions legally binding. Luckily, a pet trust can address both of those issues.

To give you an example, most fans will remember Michael Jackson's pet chimpanzee, Bubbles, who was the King of Pop's constant companion. Jackson reportedly left Bubbles $2 million. After the singer's death, Bubbles' whereabouts became a point of speculation amid allegations that Jackson had abused the pet while he was alive. The good news is that Bubbles, now 36 years old, is alive and well, living out his golden years at the Center for Great Apes, a sanctuary in Florida. The bad news is that if the King of Pop's plan was to provide $2 million dollars to Bubbles, he never received it. He is now being supported by public donations. Maybe Bubbles needed a better attorney too!

Spend some time thinking about your wishes. You can be creative in your approach to making sure your pets receive proper care after you're gone, but if you leave money to a caretaker without a pet trust in place, with nothing more than a general hope that it will be used for the pet's care, nothing stops the caretaker from living very well off the pet's money. When a pet trust is employed, you will specifically designate how much the caretaker receives, and how much will be utilized for the pet's care. In doing so, you've provided a legal structure to protect your furry family member.

Another issue is a failure to keep information up to date. For example, Bill sets up a pet trust for his dog, Sadie, but what happens if Sadie passes away before Bill? Suppose Bill gets a new dog and names her Gypsy, but he doesn't update this information before he dies, Gypsy could easily wind up in a shelter or euthanized because although Bill is clearly a pet lover and gave great thought to providing for Sadie, it is Gypsy whose care is now in limbo, simply because she is not mentioned in the trust.

Or, Bill has a trusted friend, Julie, designated as the caretaker of Sadie in his pet trust, but what happens if Julie is unable or unwilling to take on that role when the time comes? The caretaker role is very similar to the guardian of minor children; this will be the person who cares for your pet if you are no longer able to do so.

These are common yet tragic mistakes that can be easily avoided by performing regular reviews with your estate planning attorney to ensure that your estate plan works for your entire family. Failing to do so may mean that your children, grandchildren, other family members, or even you beloved pet, will not be cared for as you had always intended. In short, have a “Plan B” in place, and when it comes to directives, make sure that you spell it out in the trust!

Not engaging a professional to help

Too many people make the mistake of trying to set up a pet trust themselves, assuming that a form downloaded from a do-it-yourself legal website will automatically work in their circumstances. Only an experienced estate planning attorney should help you set it up to ensure that everything works exactly as you want. Google is not a replacement for sound legal advice!

For example, Sam writes his own pet trust and states that $10,000 should be set aside for his Mastiff's care with the rest of his money being divided equally amongst his 5 surviving children. Tank, his Mastiff, is 2 and Sam knows that Tank's expenses will only increase as he ages so Sam wants to ensure Tank has enough. Sam is now 78 and lives with his oldest child and is barely making it on a monthly basis with his Social Security checks. After Sam's funeral, the bank account has a balance of only $15,000. Sam's children quickly realize that each of them will only receive $1,000, while Tank receives a pet trust with $10,000 for his care! This was probably not exactly what Sam wanted, but this is what he created.

Remember, you can only give away what you have. If caring for your pets after your death is important to you, you should ensure that your financial plan is in line with your estate plan and that you've taken the appropriate steps. Utilizing your own thoughts as a framework, discuss your ideas with one of our attorneys to clearly and concisely document those intentions in your estate plan so your furry family members are cared for appropriately and do not end up in a shelter.

Remember, estate planning is about protecting what's important to you. So, even if you anticipate outliving your pets, it's always better to be safe than sorry. If caring for your pets is a concern of yours, incorporate their care into your estate plan. Begin thinking about the care needs of your animals, identify potential caregivers and alternate caregivers, and spell out the pet's needs and their happy routines. But avoid treating the pets lavishly without consideration to the needs of your heirs and fulfilling the rest of your objectives in your estate plan.

O'Connor Law Offices has prepared and administered numerous pet trusts over the years for clients in the Orland Park area. If you haven't yet made arrangements for your pet in your estate plan, we're here to help you ensure that your pets continue to receive love and support, are properly cared for during your incapacitation or upon your death, and are protected when you can no longer do that for them. We'd love to help you address your pets' needs in your estate plan. Call us today to talk to schedule an appointment. We're here to help!