Is Our Home Community Property or Separate Property, and Why Does It Matter? 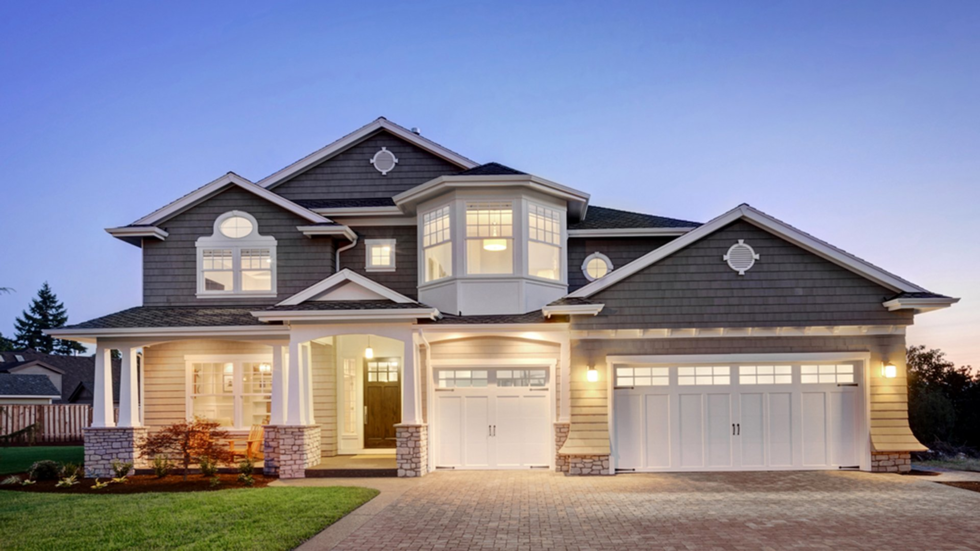 When two people get married, the property they obtain during their marriage is called marital property. This includes anything from real property like homes and rental properties, to stock options, investment accounts, heirlooms, and employment income.

A common assumption is that spouses want to share their property with each other. This assumption is not always true, however. There are instances in which the couple does not want to automatically share or transfer ownership based solely on the existence of the marriage. More importantly, from a legal perspective, this is not the default arrangement.

Problems that Can Arise

The implications of separate and community property are seen when there is a death or divorce. These life events require the identification and segmentation of property. During a divorce in most states, legal determinations are made about money and property to help ensure equitable distributions of property and money for each person. At the time of a death, the legal determinations are necessary to ensure that inheritances are distributed in an orderly fashion. Issues can occur during death or divorce based on whether you are located in a community property state or separate property state, the expectations of the parties involved, and disagreements that can occur.

Common problems that occur in a divorce arise when one spouse believes that they have an ownership interest in property and their soon-to-be ex-spouse does not agree. Where the couple resides will most likely determine the prevailing party. For example, imagine that a couple acquired a home, two cars, cash that they kept in three accounts, and a few other items during their marriage. Imagine that the wife opened one of the accounts secretly in her name using money she earned from her employment during the marriage. The couple decides to seperate. The husband believes that he should be entitled to a half of the account balance, but the wife disagrees. Who is right? Well, it depends.

The outcome may turn first on where the couple lives. If they live in a community property state such as California, the default rule is that all of the money and property acquired during the course of the marriage, including the wife's secret account, belongs to each spouse equally. In that case, the husband would be correct. However, in a separate property state such as Georgia, the money in the wife's secret account would be considered her separate property. But that is not the end of the story. The divorcing couple may still divide the account if they are equitably distributing their money and property during the settlement.

In addition to issues that arise during divorce, the community property versus separate classification has significant implications when a spouse dies. These issues impact how money and property are transferred as well as who has the ability to access these items. In community property states, money and property acquired during marriage are classified as being jointly owned and will pass to the deceased's spouse. In separate property states, this transfer is not automatic; i.e., there is no guarantee that the surviving spouse will receive the property of their deceased spouse. It is important to note, however, that many states, regardless of how they classify property, offer spouses a homestead exemption to protect their rights if they are living in the home. These homestead exemptions differ from state to state and have varying outcomes. In addition, most states generally do not allow one spouse to completely disinherit the other.

Some may view the automatic transfer of property to a surviving spouse as a positive outcome. However, consider the following scenarios:

The outcomes in these situations will differ based on the specific state statutes; however, the scenarios reveal the potential conflicts.

The most important thing a couple can do to avoid these complexities is communicate with each other and have an experienced estate planning attorney help plan for the unexpected with a comprehensive estate plan. An experienced attorney will help you understand how your state classifies your money and property. Moreover, a carefully drafted estate plan can help you express your wishes regarding how you want your property treated.

If you are married, this is a very important legal concept that you should be aware of. These property classifications and their implications can result in tense situations between not only couples, but other family members as well.  Call us today for assistance with your estate plans!