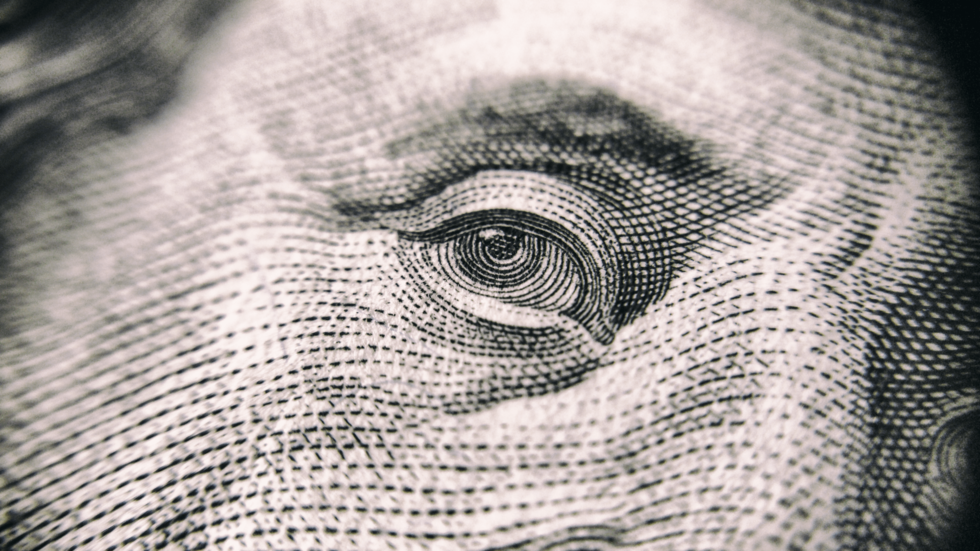 We live in a litigious society! Unfortunately, even family members sometimes file lawsuits because they are dissatisfied with what their parents or loved ones leave them in a will or trust. Some are so disgruntled that they decide to contest, or challenge, the validity of a will or trust, which delays the trust's or estate's administration for years resulting in thousands of dollars in legal fees. If you are concerned that any of your beneficiaries may seek to challenge your will or trust, a no-contest clause might be one method you can use to discourage them from pursuing this course of action.

What Is a No-Contest Clause?

A typical no-contest clause provides that a beneficiary who disputes the validity of a will or trust will forfeit any inheritance or benefit they otherwise would have received according to its terms. It will not prevent someone who is not a beneficiary named in your will or trust from contesting it though.

What Are the Pros and Cons of a No-Contest Clause?

These types of clauses have some advantages, as well as some disadvantages.

Pros of a no-contest clause

What Legal Actions Will Be Considered a Contest?

A lawsuit that challenges the validity of a will or trust, or some of its terms, based on allegations of forgery, lack of due execution, lack of capacity, or menace, duress, fraud, or undue influence is typically considered to be a contest. However, under some circumstances, a will or trust could be considered to have been contested even if the beneficiary does not assert that it is invalid. This is generally when the beneficiary files a lawsuit that affects or changes the way money or property is distributed. In addition, the beneficiary may prevent the will or trust from being administered according to its terms by challenging the method by which assets were transferred into the name of the trust. Some courts have found that a no-contest clause has been violated even if a lawsuit contesting a will or trust is later withdrawn!

What Legal Actions Will Not Be Considered a Contest?

Although state laws vary, certain types of lawsuits are typically not considered to be a contest of a will or trust. Such lawsuits include those brought to ask the court to interpret or construe the language of the will or trust or to determine whether a personal representative or trustee has acted consistently with the terms of the will or trust. In addition, in some states, beneficiaries are allowed to first ask the court to determine whether a particular challenge would trigger the no-contest clause, and those actions are typically not considered a contest that would result in forfeiture of an inheritance for the beneficiary who filed the action.

What Are the Possible Outcomes of a Successful Will or Trust Contest?

As the saying goes, the best defense is a good offense! If you see trouble brewing and are concerned that family members could contest your will or trust, a no-contest clause is one tool that could discourage dissatisfied beneficiaries from seeking to have it declared invalid. Another possibility that could forestall a will or trust contest is to conduct a family meeting during which you can explain your reasons for distributing your money and property in the way you have. Allow us to help you create the best estate plan for your unique circumstances and to employ all available tools to decrease possible conflict within the family once you pass away. Give us a call to set up a meeting. We are happy to meet with you via phone or video conference.