Slayer Statutes: Preventing Killers from Profiting from Their Crimes 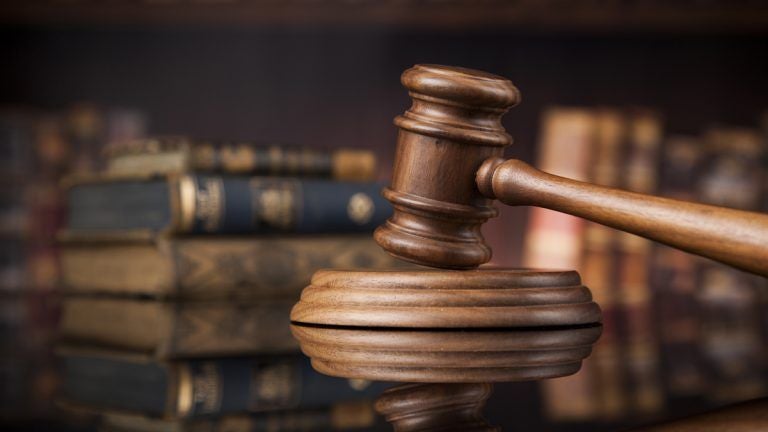 Most states have laws that prevent someone who has intentionally killed another individual from being able to inherit any property from their victim.[1] In general, these laws are referred to as “slayer statutes” and are designed to prevent the patently unjust outcome of a killer inheriting property as the result of such a heinous crime.

Each state's slayer law can differ significantly in its specifics. For example, some states allow a civil or probate court to simply find that is it more likely than not that the killer would have been convicted of murder had a criminal case been brought by prosecutors, even when no case was brought.[2]

Another major difference among states surrounds the issue of who is ultimately barred from receiving the inheritance. All states with a slayer statute bar at least the killer from obtaining the proceeds of the victim's estate. However, in some states, the killer's descendants may also be barred from inheriting certain benefits that they would have otherwise received had property passed to them through natural causes. Other states specifically allow a killer's descendants to receive the estate's property as though the victim had died naturally and the killer had predeceased them.[3]

There are also differences among states with regard to the types of property that can be forfeited under the statute. For instance, in Missouri, neither transfers resulting from joint tenancy with rights of survivorship nor transfers through a trust are subject to the state's slayer statute. But the law does prevent a killer from receiving any nonprobate property or benefits from a life insurance policy that would have otherwise been payable to them.[4]

A number of states also go well beyond the basic rule of barring a killer from being able to inherit from their victim by prohibiting the killer from serving in any sort of fiduciary role.[5] These roles might include serving as the executor or personal representative of the victim's estate, as the trustee of any trust left by the victim, or as the guardian of the victim's minor children. It appears that lawmakers in these states have reasoned that, not only should a killer be prevented from inheriting property as a result of their crime, they should also never gain control of the victim's property or custody of their children.

Some legal commentators have even argued that slayer statutes should be amended to include protecting animal beneficiaries.[6] For example, imagine that a widowed and childless man with substantial wealth chose to leave his entire estate for the care of his beloved horses until they died, with the remainder of the estate passing to his brother after all of the horses had died. If the brother decided that there was only a small chance that he would outlive the horses, he might be tempted to hasten their deaths so he could inherit the remainder of the estate sooner. Extending the state's slayer statute to protect animals might prevent the brother from harming the horses if he knows that he risks losing out on the inheritance. In addition, depending on the specifics of the state's slayer law, he might also jeopardize his own children from being able to inherit from their wealthy uncle.

Although scenarios in which slayer statutes might be applied are generally confined to the stuff of Hollywood murder mysteries and true-crime television shows, the fact that these laws exist in many states and have so many different approaches underscores their need. Real-life situations can often be more dramatic than fiction. And depending on where the drama plays out and the facts of the particular case, the way the slayer law is written in a particular state can have a major impact on whether a killer will truly be held accountable for their misdeeds.