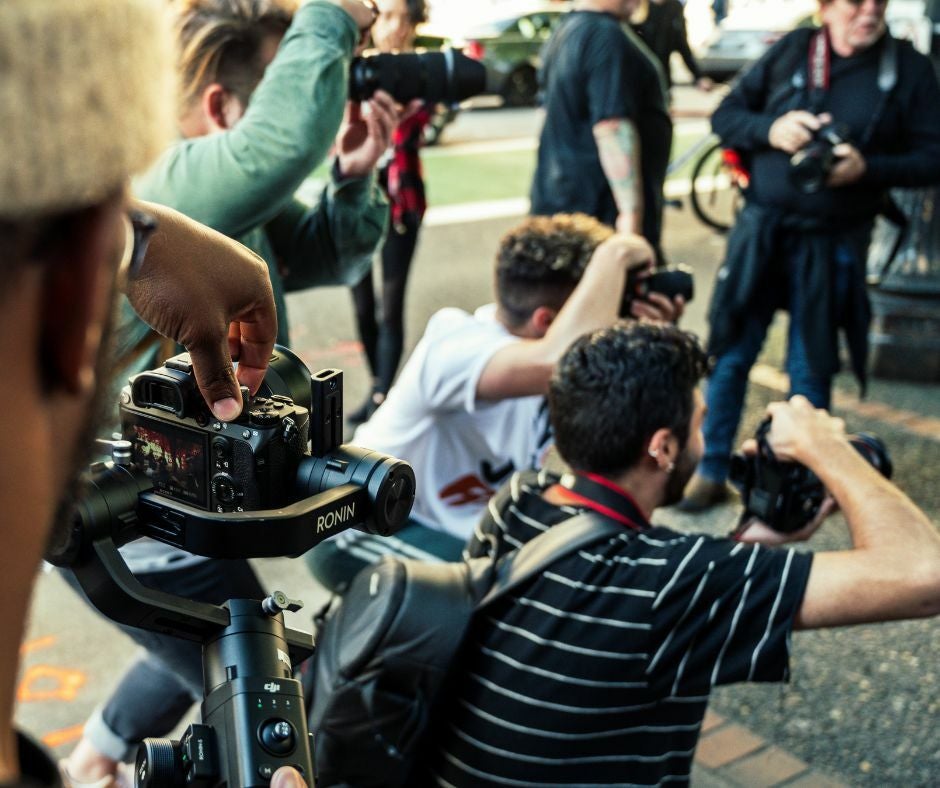 One would assume that celebrities with extreme wealth would take steps to protect their estates. But think again: some of the world's richest and most famous people enter the pearly gates with no estate plan, while others have made estate planning mistakes that tied up their fortunes and heirs in court for years. Let us look at three high-profile celebrity probate disasters and discover what lessons we can learn from them.

The court battle over musician Prince's estate was a probate disaster.

Lesson learned: Accurate legal documentation protects your legacy. Do not let a general distrust or a bad experience propagate through generations, leaving your loved ones to fight or lose their inheritance.

Whitney Houston's failure to update her estate plan ended up leaving her daughter with more than she probably intended.

Lesson learned: Naming your child in your estate plan is not enough. You must periodically review the documents and honestly assess whether your original plan to leave your money and property is still in the best interest of your child.

Lesson learned: There are four major events that should trigger a review of your estate plan: a birth, a death, a divorce, or a move. These milestones could have a lasting impact on your estate plan. When they occur, review your plan and contact an experienced estate planning attorney to make the necessary changes.

These celebrity probate disasters serve as stark reminders that no one's wealth is exempt from the legal trouble that can occur without proper estate planning. As always, we are here to help you protect your loved ones and legacy. Give us a call today to discuss protecting your hard-earned money and property and your loved ones.